Do Solar Panels Work at Night and on Cloudy Days? - Central Homes Roofing

Do Solar Panels Work at Night and on Cloudy Days? 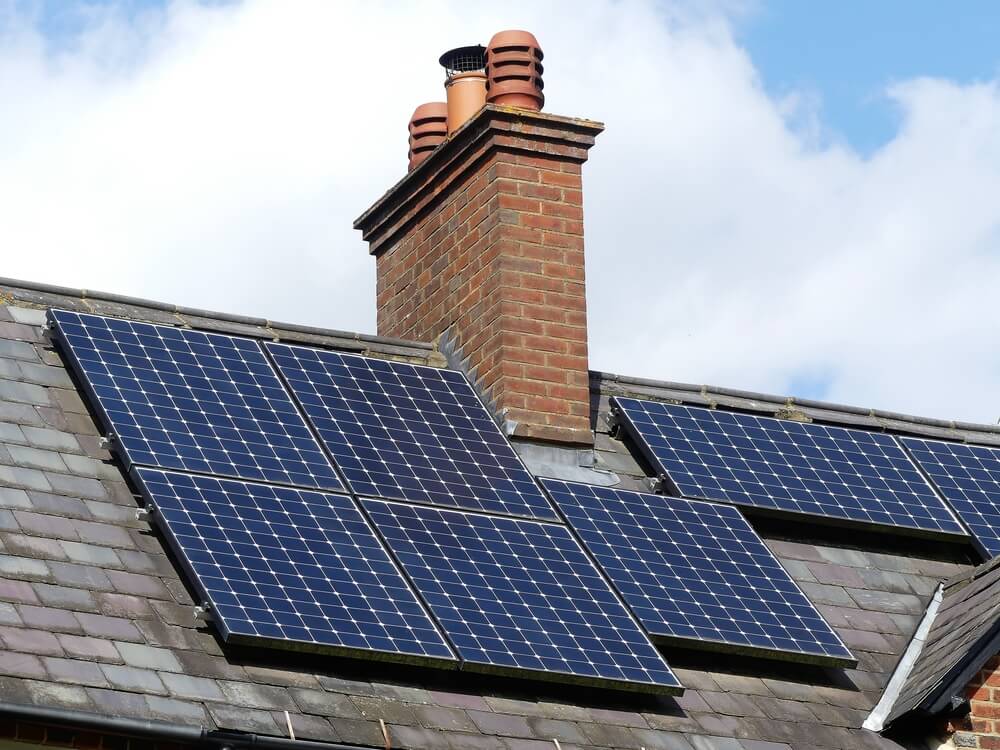 Do Solar Panels Work at Night?

Technically, solar panels work at night in that they can still power your house during that time. However, this is because they store energy throughout the day in order to meet the home’s energy needs at night. They don’t take in more power at night because the sun’s presence is required for them to do that.

On cloudy days, solar panels typically get between 10% and 25% the amount of energy from the sun compared to bright, sunny days. If you’re using solar storage, then this can help to make up the difference between the home’s power needs and what the solar panels can provide on a cloudy day.

It’s for this reason that parts of the country with a lot of cloudy weather can still benefit from solar panel usage. Solar panels aren’t confined to just Florida and California and other places known for their sun. People who live in cloudier locations may just need more solar panels do counteract the effects of the clouds.

Why Do People in Cloudy Areas Use Solar Panels?

What determines whether solar panels are popular in an area isn’t the number of cloudy or sunny days. Instead, it’s the cost of paying for electricity. Cities with high energy costs will see more people purchasing solar panels in order to reduce or eliminate those costs. The higher the cost of energy, the more financial benefit to homeowners, no matter how cloudy the weather.

Which Cities Have the Most Solar Panels? 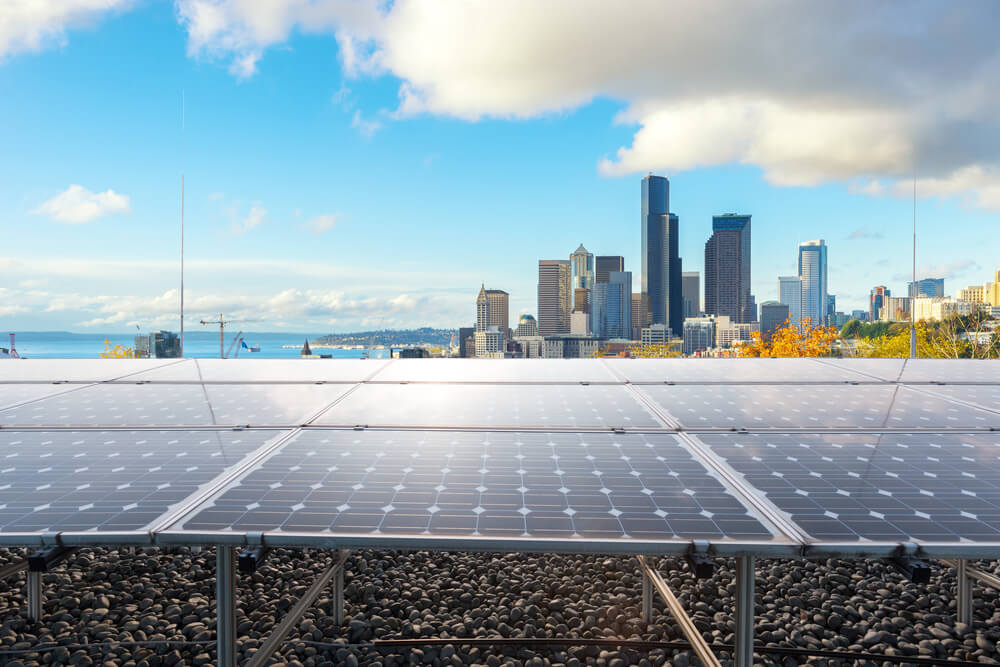 The top ten cities in the United States for solar panel usage are:

While some of these cities are in sunny locations, many, like New York City and Washington, D.C., aren’t exactly known for their sunny weather. Yet they’re in the top ten solar panel cities in the United States, beating out cities located in much sunnier areas. San Francisco, which is well known for its fog, is also an up and coming contender in the solar panel world.

How Do Solar Panels Store Energy?

Those who choose to supplement their solar panels with energy from the grid often offset those costs with net metering.

What Is Net Metering?

Net metering is the practice of selling extra solar energy back into the grid. If you don’t have solar storage, then if your solar panels are producing more power than you currently need, you can sell the energy to electric companies and then later use that money to cover electricity costs on cloudier days or at night.

How quickly can you have a roof quote?

Do you collect any money up front?

No money up front. We only get paid after the work in complete.

How long does a roof normally take to re-roof?

How many inspections are there?

There is a dry-in and a final or in some cases just a final inspection.

Is your company local?

Yes, we have served Central Florida for over 30 years.

“Francisco is an amazing contractor and his company and crews are just as good. Had to opportunity to experience his work at home in Windermere and the office building in Altamonte Springs. Both flooring and tile work were fantastic. Helped with selection and got job done quickly.” Frank Motola

“Central Homes Roofing provided us quick, easy and quality roof replacement at a good value. They pointed out needed repairs to the roof decking and fascia and replaced poorer quality materials with higher quality material. They take pride in their work which is something rarely seen these days. Highly recommended!” Bob Ray

“Central Homes was great to work with. The roof looks fantastic. From start to finish there was communication every step of the way. We highly recommend!” Barbara
Abramson